Christian Geovanni Felix Cabral aka C-Flex was born October 11, 1995 in Guadalajara, Jalisco . He was raised in a house of musicians , his father is a mariachi headmaster , and his older brothers also members in the mariachi.

Christian picked up the guitar at the age of 10 and the first song he learned was Stairway to Heaven by Led Zeppelin from a local music magazine which led him to want to become a rockstar. He composed his first song at the age of 12. At the age of 15 Christian moved to the U.S. to pursue his dreams of becoming a performance artist and attended Blair High School in Pasadena, California.

After a tragic car accident, where C-Flex reflect in his life, he wanted to give his fiancee, Raquel Zarate, something that would last forever. From that inspiration he created “Dime a Verdad,” which he considers it’s a the Summer Love song. So far he has accumulated over 12K plays in SoundCloud in less than a week. A new video and album is also in the works.

C-Flex continues to experiment with many music genres in English and Spanish. Escucha a “Dime La Verdad” in the video above. Follow C-Flex on Instagram. You can support the single on iTunes, Spotify, & Soundcloud. 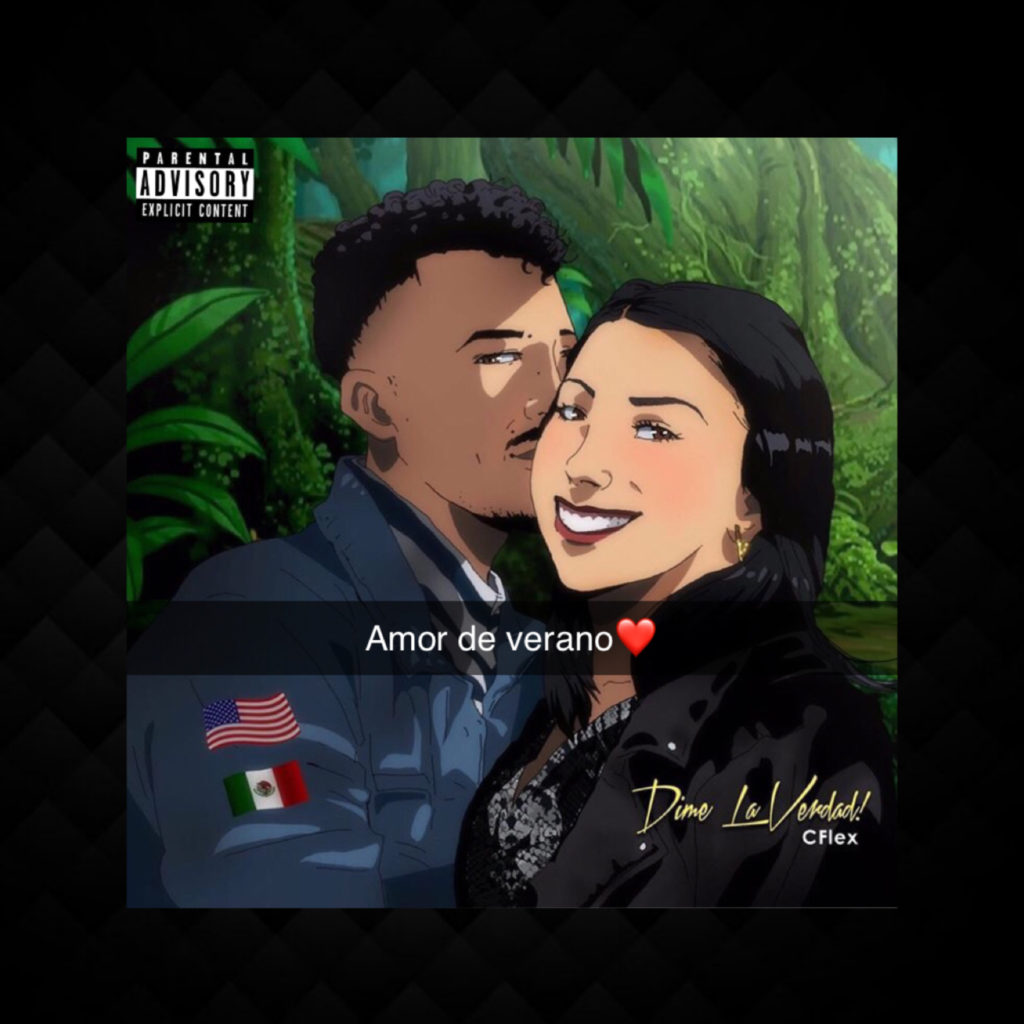