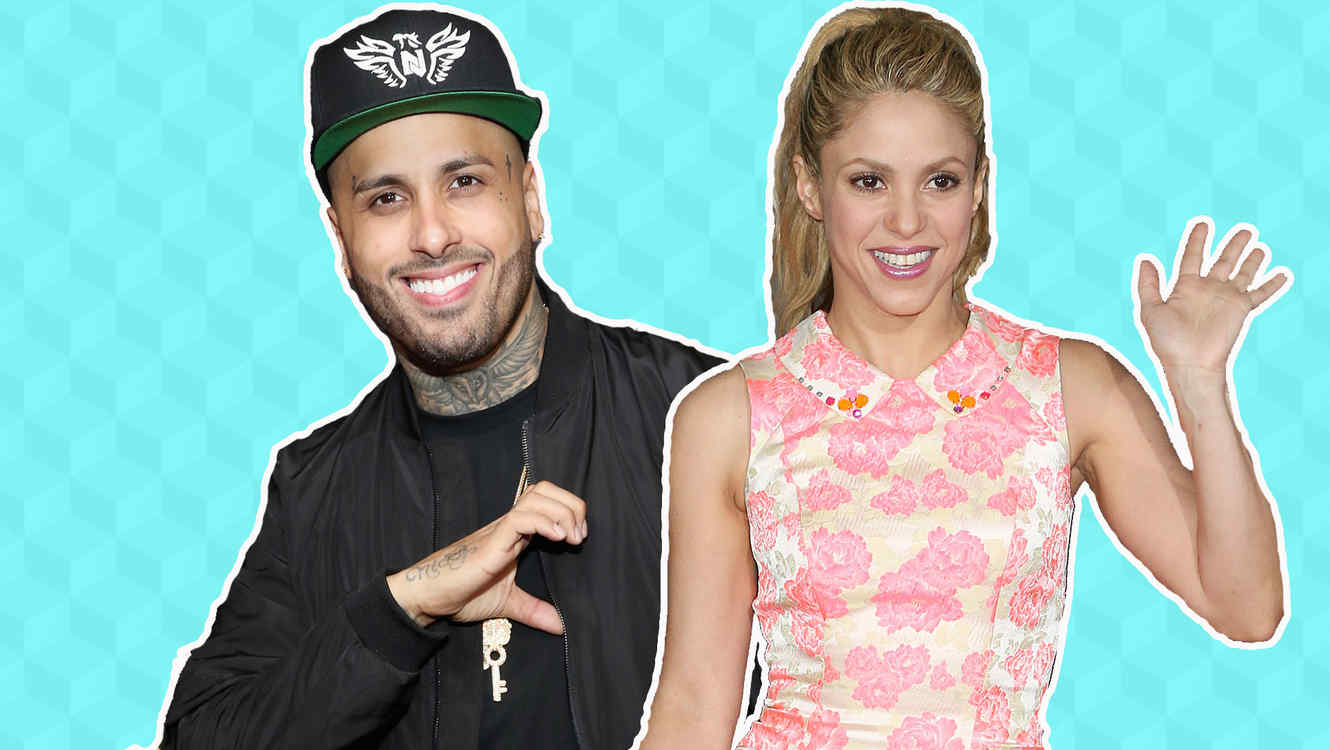 The 2017 Billboard Latin Music Awards will fall nothing short of spectacular, with artists like Shakira and Nicky Jam leading the list of finalists with nine nominations each.

Shakira, who’s no rookie to winning and one of the most successful artists of all time, has won over ten Latin Billboard awards in the past. This year she was nominated in several categories including Hot Latin Song of the year, Vocal Event for “Chantaje” and Social Artist of the Year.

The late Juan Gabriel was also a finalist in seven award categories, which includes Artist of the Year and a nomination for Top Latin Album of the Year for Vestido de Etiqueta: Por Eduardo Magallanes.

I Like It Like That: The Puerto Rican Musical Sweeping NY
El Mariachi Flor de Toloache Te Enchinará La Piel