Maria Cotto is also known as “Mila La Cotto” was born and raised in San Juan, Puerto Rico. She is the daughter of one of the most legendary percussionist of Puerto Rico; Charlie “El Pirata” Cotto. 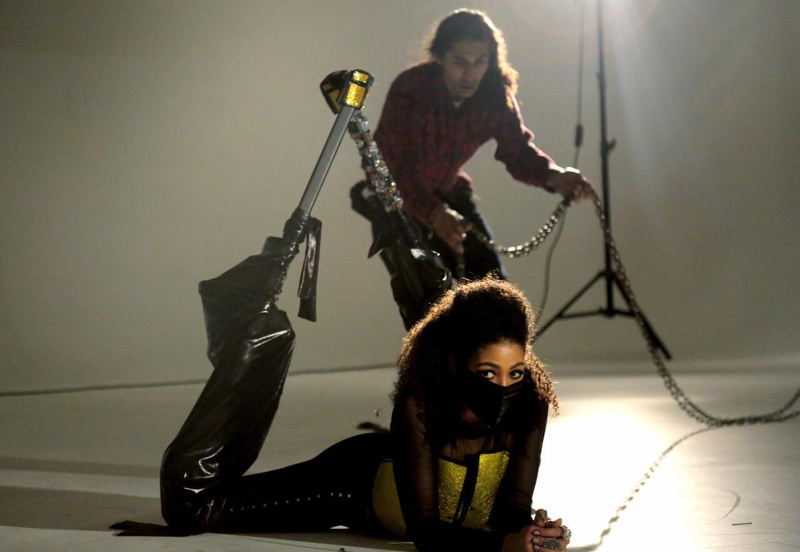 The doors opened for her in the NY Latino Theater scene as she gets nominated after her first performance in the city for an ATI Award, category of Best Supporting Actress, for the role as “La Mujer” in the play Federico Garcia Lorca Vuelve a Nacer (2015).

She debuted at the Spanish Repertory Theatre in 2016 with the ACE and HOLA Award winning musical La Canción with originals songs by Vico C, where she plays the role of “Woo Woo”, one of the group’s dancer. After one year of joining the prestigious company, Maria takes over the role of “Salomé” in the award-winning production, In the Name of Salomé. She’s also part of the amazing cast of Courage, Betrayal and a Woman, a play from the golden age.

The Actress has been nominated for an ACE Award 2017 for her role as “Dolores” in the play Locos y Duendes de las Dunas, directed by Leyma López.