Atlanta’s Chae Solé breaks away from the trivialities of music, and instead chooses to focus on what matters most — advocating for the expression of emotion in its purest form. For Chae, music represents an all-encompassing surrender, a pledge to self-honesty.

Chae flirts with different moods and energy levels, and is invariably dynamic in his vocal style. Thematically, the Latin R&B artist delves deep into themes of romance, confusion, and anger, with each hook, rhyme and bar deeply rooted in conveying the most intimate moments of the human experience. Above all, it’s deep, it’s sensual — and it grooves. He cites influences from Frank Sinatra, Michael Jackson, Maroon 5, and Timbaland to name a few, all of which have helped shape him into the artist he is today. 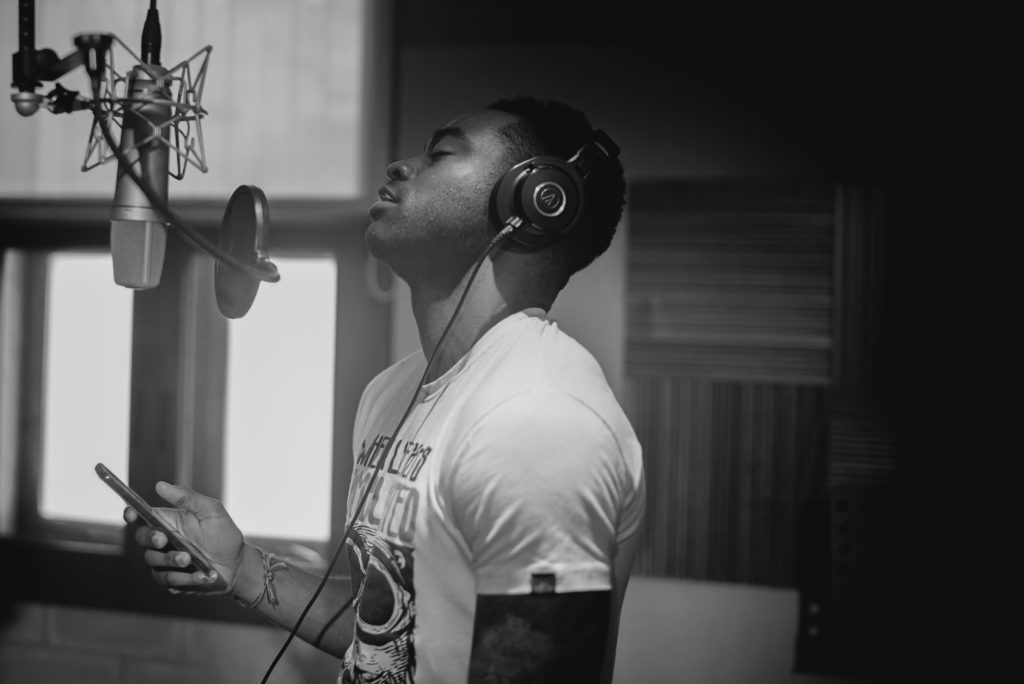 “Dangerously infectious — Chae Solé’s sound is fluid and rich, and a truly innovative take on the Latin x R&B crossover genre. Hopeless romantics and purveyors of deeply sensual R&B should take heed… this is one artist to watch in 2019 and beyond.”
— Producer Hive

Chae has been involved with music for as long as he can remember, and by the age of 16 had already written his first song. The past 7 years, however, have seen the artist transform from a budding producer and songwriter into an artist with a pinpoint vision and purpose.

Chae Solé is currently sitting on 3 releases, ‘Made For You’, ‘Dear Love’ and ‘Fallin’. His most recent release sees him combine his Atalantan and Latin roots, and is a formidable showcase of not only his bilingual talents, but his ability to transcend cultural boundaries with his music.

Going forward, he has a slew of releases planned over the next few months, including ‘Súbete’, a track that will feature lyrics entirely in Spanish. Further details to be announced soon.

Continue Reading
You may also like...
Related Topics:Chae Sole, Featured